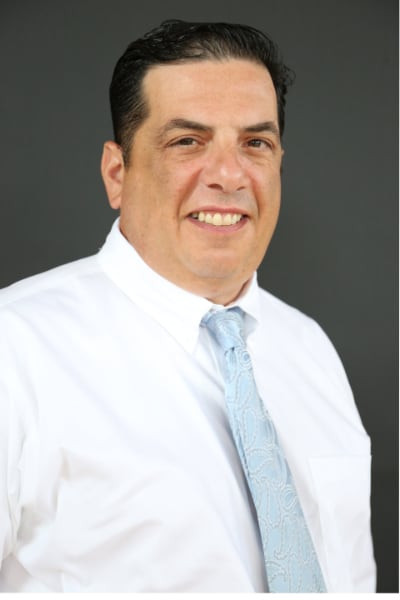 Vincent Scalise was born and raised in Utica, NY, and was educated at local Schools to include graduating from Proctor High School and Mohawk Valley Community College. Vincent continued his education at Southern Vermont College where he earned a Bachelors of Science Degree in Environmental Studies.

Vincent has been married to his wife Jennifer since 2005 and has two children - a son named Andrew and a daughter, Adrianna. All of which still reside in East Utica.

Vincent has served with the New York Army National Guard for over 20 years. Vincent has retired from active duty in 2022 so he could lead the Utica Center for Development in a full time manner

After returning from Iraq Vincent witnessed a large number of his Veterans suffering from all different kinds of problems, without having many options for assistance in Central New York. Wanting to help anyway he could, Vincent founded the Utica Center for Development INC. The UCD's primary function is operating the Central New York Veterans Outreach Center.

Today the CNY VOC is located in the former Utica YMCA building at 726 Washington St. in Downtown Utica. The CNY VOC provides assistance to all Veterans and their Families, and is proud of the fact that they serve on average about 1,200 Veterans a year. The CNY VOC operates office in Utica, Watertown and Stamford, and covers all of Oneida, Herkimer, Madison, Lewis, Jefferson, Ostego, Delaware, Greene, Ulster Schoharie, Chenango and St. Lawrence Counties.  Vincent is currently the Executive Director of the center.

SFC Scalise enlisted into US Marine Corps in November 1990 and served 4 years before taking an 8-year break from the service and transitioning to the NYARNG. He has 20 Years active service and 24 years total service.

Return to a complete listing of all UCD staff.

Please help support our local community, and those who have served and continue to serve our country. 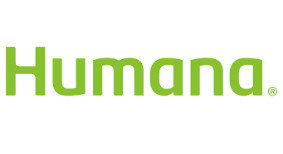 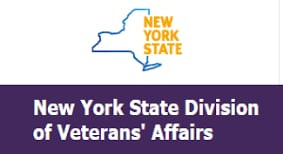 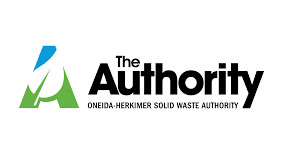 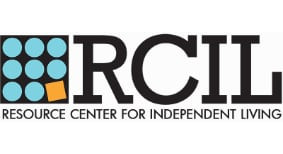 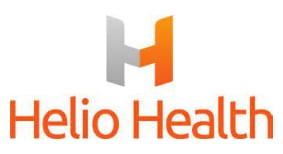